A shock for the entire industry as iOS 14 blocks Facebook ads. Discover the countermeasures to make your ads more effective.

It is common for any technology to require updates, whether it’s a social media platform or IT manufacturer. Updates are especially common when it comes to privacy, which is of the utmost importance nowadays, especially for users to feel comfortable sharing personal data.

For online businesses there have been many updates in the past that have made them sweat. This annual update from Apple is no different. Just a single update of iOS 14, the latest operating system, has caused a ruckus from many advertisers on Facebook because of the privacy policy which disrupts Facebook ads from reaching the target group with full accuracy.

Knowing this, you might fear that your Facebook ads will be affected, and wonder whether it is true that iOS 14 is blocking Facebook ads. Let’s find out the answer and prepare for this change together. 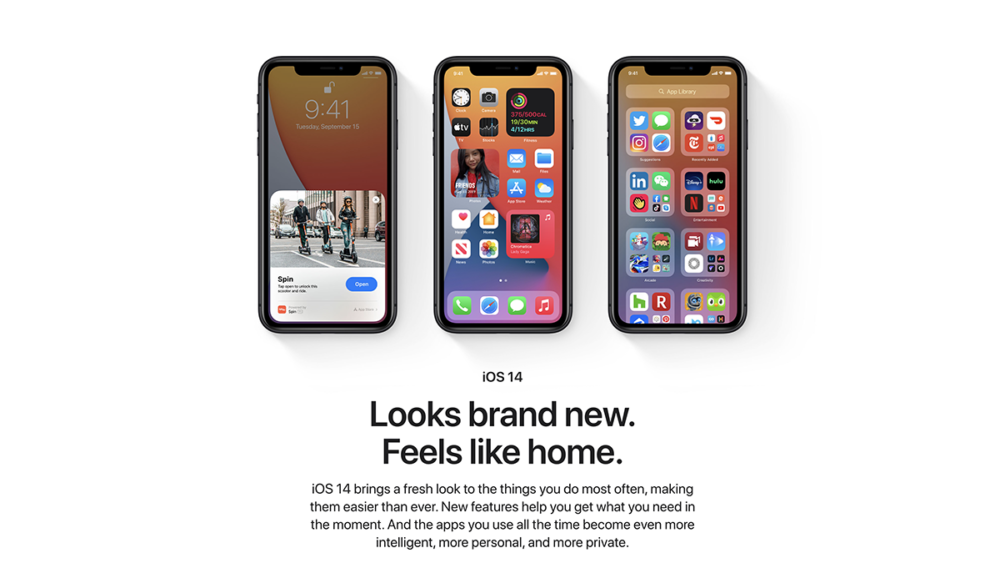 As it happens, saying that ads are being ‘blocked’ is not exactly correct. The major change is that, previously, there was a function that tracked iOS user data from IDFA (Identifier For Advertisers) and conversions, which was useful for remarketing.

However, iOS 14 is requiring its users to press ‘Allow’ before any advertisements appear on iOS devices (iPhones, iPads). This adjustment caused upset amongst Facebook advertisers, since previously when people bought Facebook ads, there was a ‘Placement’ section which showed advertising areas on Facebook, Instagram and Audience Network.

The iOS 14 issue is related to the part called Audience Network, an area used to place ads on websites and applications on every device, be it personal computers or mobile phones on any operating system (iOS, Android). The apparent direct result of blocking ads in iOS is that Facebook advertisers who set their Placement as Audience Network will not be able to reach customers who use iOS 14 until those users press the ‘Allow’ button, allowing the system to track their data as mentioned earlier.

Consequently, the immediate impact is that Facebook’s revenue, all of which comes from advertising, will drop by 50% or more. This, of course, does not only affect Facebook but also other businesses, especially small businesses, as they will suffer from the chain reaction since the chances of their ads reaching customers will drop significantly. 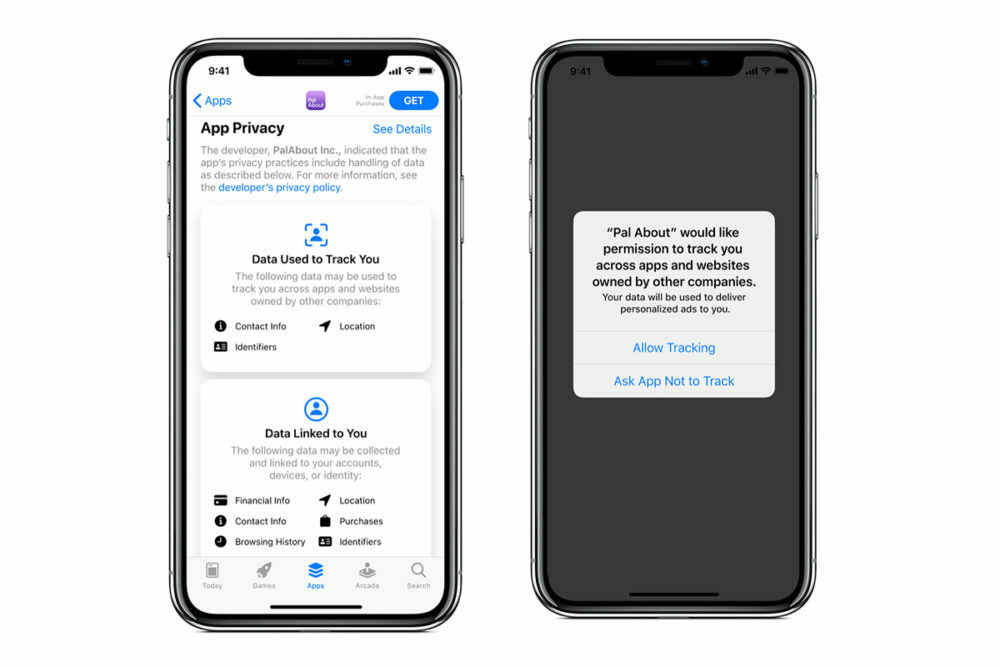 It’s not just iOS, but the whole system!

It is true that iOS is just one operating system in the market, and this change does not affect Android users. However, Facebook advertisers agree that this huge change could cause some impacts on advertising as a whole, divided into three major areas, as follows:

1.1 The number of trackable conversion events will be limited to only 8 activities per domain. Users can create Pixel IDs for more than 1 Code per domain, but the activities must not exceed 8.

*This will directly affect businesses with one website (1 domain) working with multiple agencies. The business should plan its online marketing strategy with the agencies so they can work out each agency’s capabilities and capacities.

1.3 Active App Campaigns will be limited to 9 Campaigns at a time. Each Campaign will have no more than 5 Ad Sets.

1.4 It is not possible to create an ad which tracks Reach & Frequency data to circulate the ad to iOS 14 devices.

2.1 It is not possible to access real-time ad performance like before. Since the data will be sent via the SKAdNetwork API before logging-in to Facebook, there will be a delay in data transfer of approximately 3 days.

2.3 It is not possible to access Breakdown Data such as age, gender, city etc.

2.4 Adjustment to the Attribution Window data, from:

This could affect the effectiveness of the measurements, and advertisers may see a decrease in performance compared to the time before the adjustment.

* AKAdNetwork API is Apple’s attribution framework that helps marketers connect. You can install and keep In-App conversions with various Ad Networks, but they are quite limited.

3.1 Adjusting this Privacy Policy will reduce the ability to collect custom audience data (Custom Audience) from both websites and apps. Being able to create less custom audiences may result in the quality of lookalike audiences decreasing as well.

3.2 When custom audiences are less achievable, the creation of dynamic ads is affected as the system is limited to receiving less audience data from target groups. This makes the learning system less effective at optimising campaigns. 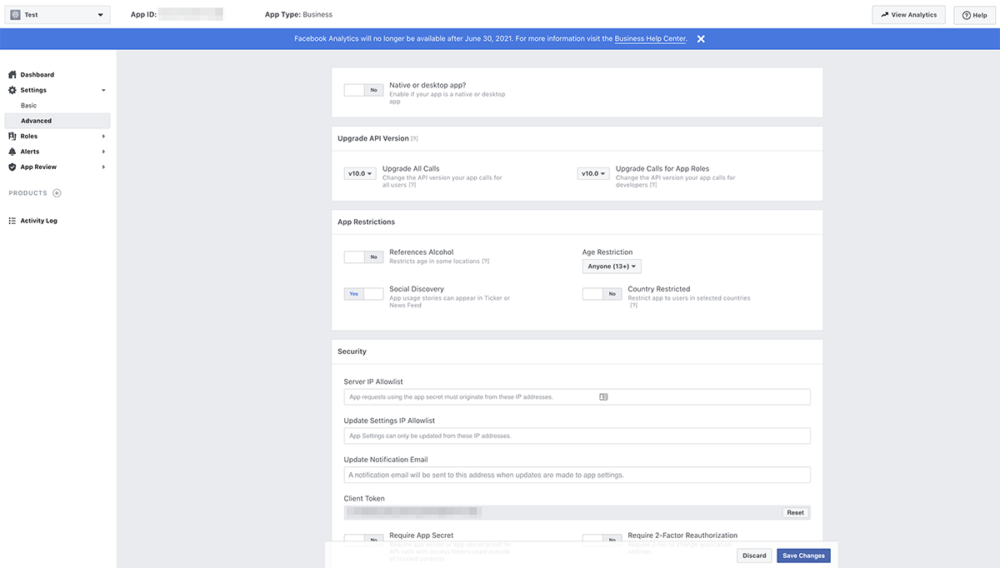 How to maintain the performance of your ads 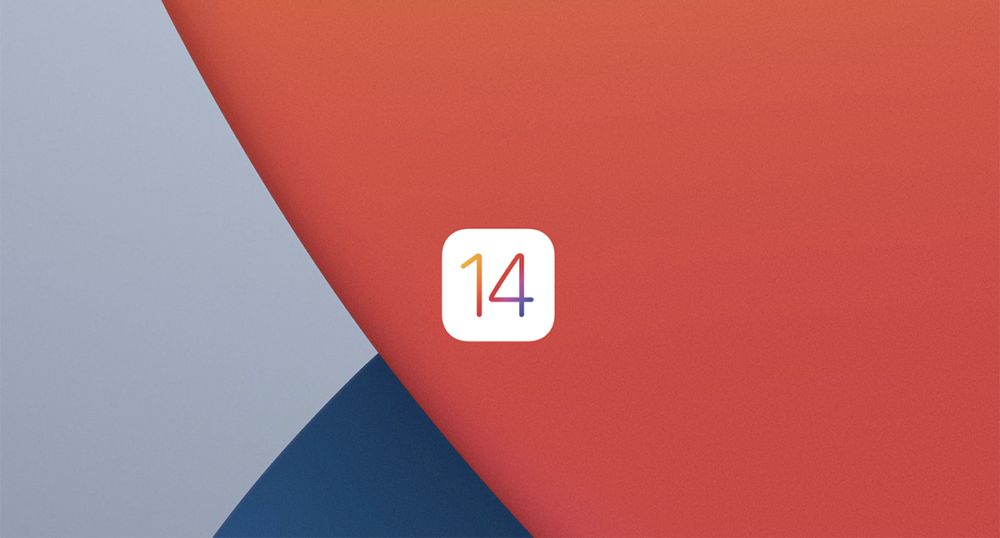 Summary of iOS 14 update and how it blocks Facebook ads

This iOS 14 update, from a user point of view, might not change much. Facebook advertisers should also not be too frightened of it, but instead, be prepared and make plans to adjust to this change. In the end, the most important thing, other than advertising, is the quality of your products, services and business. Those are the things that will gain you the consumers’ trust and loyalty in the future.

keyboard_arrow_left Want your business website to be on the first page of Google but don’t know where to begin? An SEO agency is the answer.
Google Tag Manager or GTM: An Essential, Free Tool for Marketers keyboard_arrow_right
Back to Blog

At Primal we are determined to make your business grow.

"We saw growth in revenue from online and the digital team was very knowledgeable and professional. I highly recommend them."